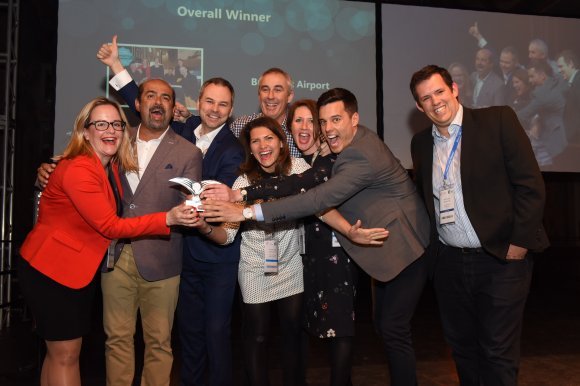 Kam Jandu is to leave his role as chief commercial officer at Budapest Airport (BUD) after more than 11 years with the Hungarian airport.

Jandu, who joined as aviation director in 2009 before taking the CCO role in 2013, will be stepping down by mutual agreement on Dec. 15.

Jandu said: “I am proud to have worked for such a forward-thinking company and leave behind a legacy of award-winning high achievers who will no doubt rebuild the Budapest story and make it again the fastest growing capital airport in the EU.

“I was grateful to have played my part in the last decade and to have led an awesome group of people.

“I will leave here with some wonderful memories, a great team ethic, fantastic colleagues—past and present—and I guess a pretty decent performance record in our field.”

In 2019 Kam Jandu led BUD to the overall winner of the World Routes Awards, after also winning the 4-20 Million Passenger category.

In the four years prior, the airport’s passenger numbers had increased by double digit-percentage margins, with 2018 recording a rise of 13.5% to reach 14.9 million travelers. In total, 34 new routes were either announced or started in 2019, including a of non-stop service to Shanghai.

BUD also won the same prizes at Routes Europe in 2019 and Jandu said the award “means the world” to the airport.

“When you invest in your marketing strategy and you invest in a great team who fly around the world to meet with airlines and attend the Routes conferences, it’s fantastic that the airlines take notice of that and recognise what you’re trying to achieve,” he said.

“It means the airline community—who are the people who matter—voted for my team in a category with so many other outstanding airports. I am very proud.”