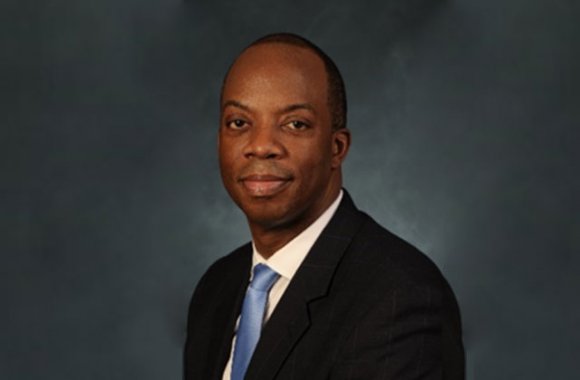 Airports, airlines and the wider industry must collaborate more closely than ever before to survive the threat posed by COVID-19, according to Huntley Lawrence.

Lawrence, aviation director at the Port Authority of New York and New Jersey, said the “unprecedented events” seen so far since the virus emerged must be matched by “unprecedented collaboration” between stakeholders.

A lack of consistency in application of rules and guidance threatens to undermine public confidence and the drive to rebuild demand, he warned.

“This is an environment where the industry is at stake,” Lawrence said. “Customers are not asking ‘is the airline safe?’ or ‘is the airport safe?’ They’re asking, ‘is aviation safe?’” 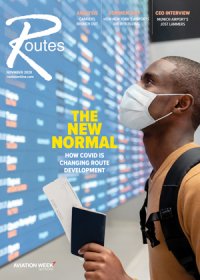 “I firmly believe that we ought to be able to get together as a group of trade associations and provide a consistent message about what customers can expect.”

In addition, airlines and airports must continue to communicate despite differing business objectives in the current crisis, Lawrence said, for the “pent up demand” for air transport to be converted into  improved traffic.

“Our airline partners are like passengers on an airplane listening to the emergency briefing; they need to put their own oxygen mask on first before helping others,” he said. “Carriers are really focused on surviving.”

“Despite this, the level of collaboration with our major airlines partners has been tremendous. I've had personal one-on-one conversations with their senior leadership about what they're going through and how we can support them.”

Huntley Lawrence was speaking exclusively to Routes for the November edition of Routes magazine. You can read the full article here.