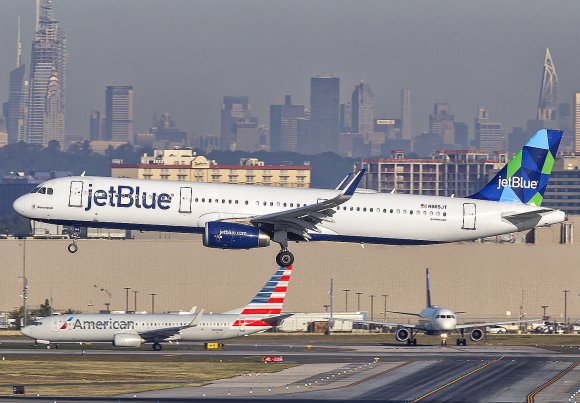 JetBlue has added 25 new services from the New York area over Thanksgiving, including transcontinental routes to California.

The additional services, which operate to domestic destinations alongside Latin America and the Caribbean, aim to capitalize on high expected VFR demand for the holiday.

“As we head toward the holidays, we’re seeing signs of strong demand in certain markets,” JetBlue head of revenue and planning Scott Laurence said.

“To help get more customers to their destinations and capture more revenue during this important time of year, we are adding additional flights over Thanksgiving weekend.”

The expanded Thanksgiving line-up will operate between Nov. 20 and Nov. 30 with routes including:

JetBlue CEO Robin Hayes is a keynote speaker at Routes Reconnected, the upcoming virtual event which brings together the route development industry.