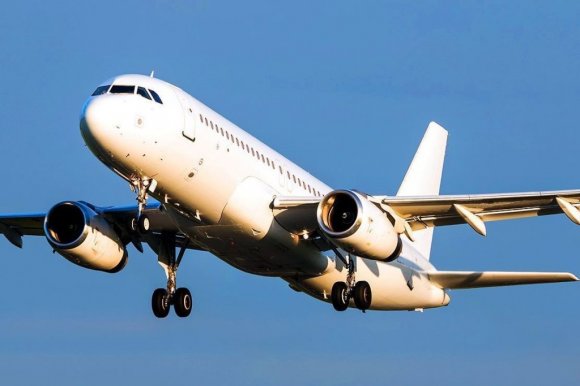 The carrier was named through a social media competition, with the winning prize being a pass for one year of free travel. More than 25,000 suggestions were submitted.

“The industry is undergoing a fundamental change and new business models are emerging in the industry where stronger customer orientation and more competition are evolving,” Lift said.

“The airline has developed a unique flexible model where flights and routes can be quickly added based on demand.”

Data on the South African market

JNB-CPT was the busiest route in South Africa during 2019, with airlines offering in excess of six million two-way seats. Six carriers served the market, led by South African Airways and Kulula.

However, with the ongoing difficulties faced by South African Airways, South African Express and Comair, Lift clearly feels there is a space for another entrant to this busy market.

On the JNB-GRJ route, the latest schedules show Lift will compete with Airlink, Cemair, Comair, Mango and Safair.

The launch of Lift comes as another South African carrier is preparing to begin flying. Stratus Air will operate flights from Johannesburg's secondary airport Lanseria International (HLA) to CPT as well as from Bloemfontein's Bram Fischer International (BFN) using Boeing 737 aircraft from December. Services to Newcastle (NCS) and Durban (DUR) are also planned.