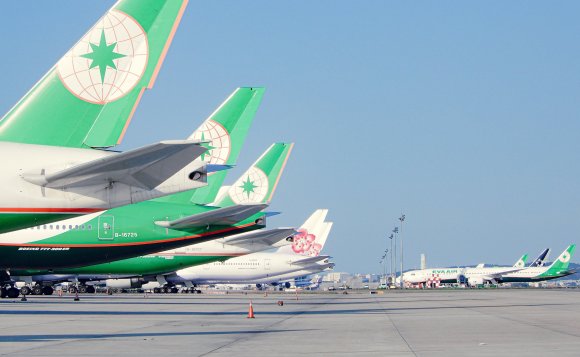 Taiwan is reportedly in discussions with Japan, Singapore and Vietnam to create bilateral air travel bubbles (ATB), just as plans to establish such an arrangement with Palau were shelved.

According to a report from Taiwan’s Broadcasting Corporation of China (BCC), the country’s transport minister Lin Chia-lung told the Taiwan legislature’s transportation committee that officials from Singapore—which has announced an ATB between Hong Kong International (HKG) and Singapore Changi Airport (SIN) commencing Nov. 22—had been “very active” in discussing an ATB with numerous Taiwan government agencies.

A meeting between the countries is now being planned. The minister had been asked by a lawmaker if Taiwan would relax its border restrictions and create travel bubbles following positive news on the development of a vaccine from Pfizer and BioNTech.

Talks between Vietnam and Japan are also in the works, the report said. Any approvals would have to go through Taiwan’s Central Epidemic Command Center. Taipei Taoyuan International (TPE) is Taiwan's primary international gateway.

In mid-October, Taiwan was planning to create an air travel bubble with Palau, but the plan was postponed after the Pacific nation refused to relax restrictions because of the start of the winter season and the potential risk of flu combining with a COVID-19 resurgence.