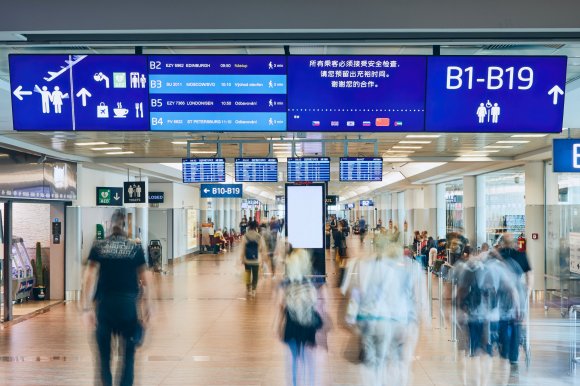 Airports should be investing in meaningful partnerships with their airline partners to restore connectivity, rather than simply cutting fees, the chairman of Václav Havel Airport Prague (PRG) has said.

According to Václav Řehoř, who spoke at the ACI Europe Annual Assembly & Congress, airports must “manage costs to save money in future.” But this should be used to offer “potential” for carriers to grow, rather than simply improving financial packages.

“It’s not about cutting costs and shifting the money to Ryanair or other LCCs so they can fly,” he said. “Do we give this to airlines, or do we invest in partnerships with airlines? To invest in digitalization and promoting tourism?”

Řehoř also said that airports need governments and stakeholders to “step in and promote tourism” alongside airports as they seek to rebuild demand and networks.

“We need demand to negotiate with airlines,” he said. “Airlines have a lot of power; we need to offer them potential."

“If there are 700 airports and only 10 airlines there is no negotiation. If we can invest all the money in partnerships with our airlines that’s the key.”

In addition, Řehoř said that changing airline behaviours and fleet mixes would be a “great opportunity” for airports such as Prague to attract more service.

“Right now, airlines are retiring big aircraft and jumping on the much smaller aircraft,” he said “I think we will see more planes landing in Prague from the US, Canada and Asia in future.”

Fellow speaker, Eurocontrol director general Eamonn Brennan, agreed that the retirement of equipment such as 747s and A380s would present opportunities for smaller airports. The sustainability agenda would accelerate this too, he said.

“The sustainability topics is pushing the model away [from] hub-and-spoke and to more point-to-point,” Brennan said. “You might see some slippage from airports like Paris Charles de Gaulle (CDG) and Amsterdam Schiphol (AMS) and more opportunities created for smaller airports.”