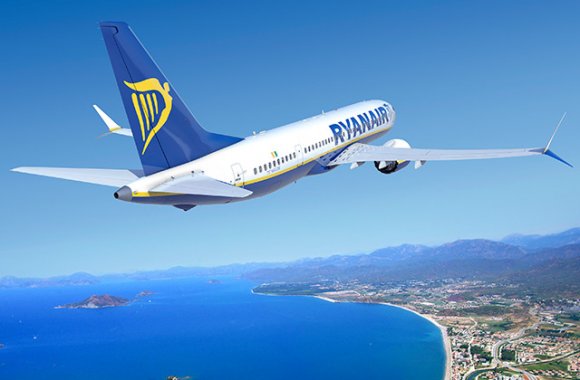 Ryanair Group CEO Michael O’Leary expects passenger volumes to reach 70% of pre-COVID levels in 2021, especially if vaccines can be made widely available by the spring.

Speaking at the ACI Europe Annual Assembly & Congress, O’Leary said the Irish ULCC would operate between 30-35% of its normal schedule this winter, but stressed that capacity could be added quickly during the summer.

“We've a lot of aircraft parked up at the moment…but we’re finalizing the summer ‘21 schedules and we're in active discussions with progressive airports,” he said. “I think we should be more optimistic about a recovery into summer 2021.”

O’Leary cautioned that the speed of demand would be dictated by the availability of a COVID-19 vaccine, but said there was a “reasonable prospect” of a 70% recovery of passenger volumes.

He expects short-haul routes in Europe to recover quickly, although only through price stimulation. There could be a complete recovery of volumes in summer 2022, he said, however pricing will take until 2023/24 to recover to 2019 levels.

O’Leary said: “Long-haul will be longer because I think there is a significant distrust. The capacity destruction on long-haul has also been deeper and will take longer to come back.”

Speaking about Ryanair’s plans for the year ahead, O’Leary said the airline expects take delivery of its first Boeing 737 MAX-200 (pictured) in early 2021 and hopes to have 30 in service during the peak of the summer season.

He added: “We’ve just announced a new base in Paris Beauvais (BVA), which will open in January, and I suspect we'll have another new base shortly to be announced in Italy for the summer of next year.

O’Leary called on airports to work with the airline by lowering airport charges, saying that pricing would help to “conquer” nervousness among passengers and stimulate demand.