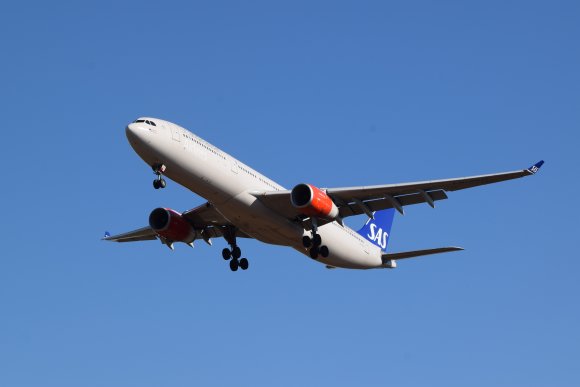 Scandinavian Airlines (SAS) is resuming flights on many routes over the upcoming Christmas holiday season to meet demand for travel to, from and within Scandinavia.

Routes between the Scandinavian capitals will also continue, while SAS plans to reopen a number of routes to Europe. Services will continue to operate to Chicago (ORD), New York Newark (EWR), San Francisco (SFO), Washington (IAD) and Shanghai (PVG).

In total, SAS expects to offer 129 routes to 82 destinations.

“The traffic program has been reduced compared with a normal year, and fewer tickets will be available than usual,” the airline said in a statement.

“SAS wishes to note that the traffic program may be amended if travel restrictions are introduced which indicate that routes should be canceled.”