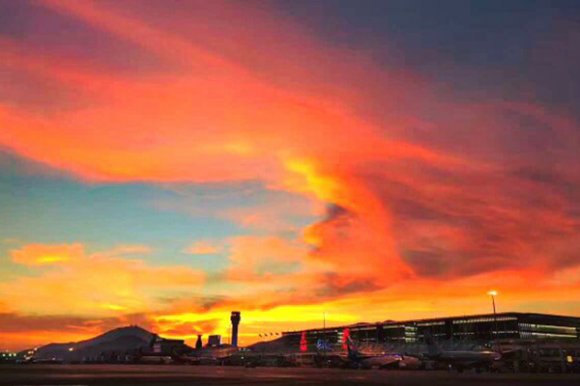 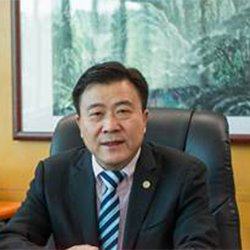 Routes speaks to Xu Huicai, Secretary of the Party Committee and chairman of Sanya Phoenix (SYX) as part of Routes Reconnected to discuss how the fast-growing airport on Hainan has managed to bounce back following the initial outbreak of COVID-19 and the prospects for resuming flights abroad.

How badly has Sanya been affected by COVID-19?

Since the outbreak of COVID-19 in 2020, Sanya's domestic and international flights have been canceled to varying degrees.

At present, there have been no new cases of COVID-19 in Sanya for more than half a year.

As a popular tourist destination, Sanya attracts a large number of tourists who come for vacations, and the Sanya tourism market is very hot. Since May 2020, Sanya Phoenix Airport has been among the best in its resumption of work and production, which has contributed to the rapid recovery of Sanya’s aviation market.

Among the 10-million-class airports in mainland China in July, Sanya Phoenix Airport had the highest degree of recovery of outbound flights. In August, the number of monthly flights and passenger flow both increased year-on-year, and production and transportation maintained a good momentum of sustained and steady growth.

How have conversations with your airline partners progressed in this time?

Many domestic airlines contacted Sanya Phoenix Airport wanting to open more routes to Sanya or to increase routes to Sanya's key passenger source areas. They are actively visiting the airport for seminars to communicate and negotiate matters such as optimization of the route network layout and overall development of passenger and cargo services.

What incentives/policies have Sanya implemented to drive recovery?

We also implemented rent reductions and exemptions for merchants at the airport to support the development of tourism companies and promote economic recovery in Sanya.

How is the provincial/national government supporting your recovery?

At this stage, the national and provincial governments have formulated relevant preferential policies to stimulate the development of the aviation tourism market in Hainan Province, including the following:

The Civil Aviation Administration of China has implemented the reduction of air traffic control charges in domestic, Hong Kong, Macao and Taiwan regions for foreign airlines.

The base price of the first and second types of airport take-off and landing charges are reduced by 10%, and parking fees are waived; the airway fee (except for overflights) is reduced by 10%.

The benchmark price of jet fuel for domestic flights by domestic airlines was reduced by 8%. At the same time, route flight licensing management has been optimized, supporting airlines to flexibly adjust flight plans, international route structure and traffic rights based on market demand, simplify route flight approval procedures, schedule coordination procedures, and shorten the approval time limit for the resumption of international routes.

The domestic trade jet fuel import and sales price difference has decreased by CNY50 ($7.60) per ton, and the comprehensive service fee of bonded jet fuel decreased by $100 per ton.

The sales price of bonded jet fuel is now the lowest in China.

With China’s recovery faster than other countries, when borders reopen is there an opportunity for Sanya to attract more international airlines and tourists?

In 2019, Sanya Phoenix Airport completed 8,829 international and regional flights, with a passenger throughput of 1.2 million passengers. Compared with the same period in 2018, they increased by 16.8% and 36.3% respectively.

International and regional passengers accounted for 6% of the total annual passenger volume.

Which key routes/networks are you focusing on in 2021 and beyond?

As well as the favorable policies of the Sanya Municipal Government to grant financial subsidies to overseas routes, the unique geographical location of Sanya connects Australia, Southeast Asia, Japan, South Korea and Russia.