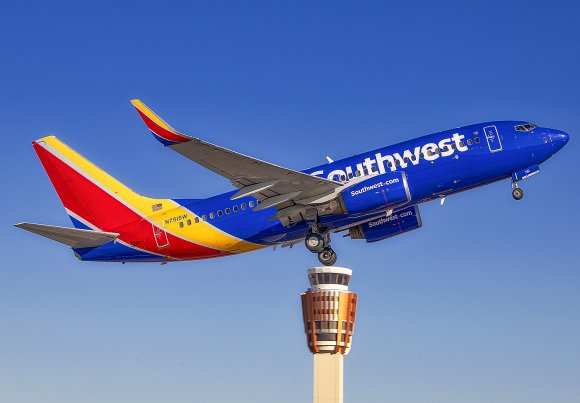 Southwest Airlines CEO Gary Kelly has said that the company will continue adding new destinations in 2021, considering the marginal cost of doing so right now is low.

The new flights just “have to pay for gas, and they need to cover the incremental cost of our employees operating the flight. And in rough terms, that’s about it,” Kelly said. “It’s a unique opportunity for us to play offense.”

“We have a long way to go to fully utilize our existing fleet and our employee universe,” Kelly said at a virtual meeting of the Wings Club on Dec. 10. “We’ve got a fleet of 734 airplanes and hundreds of them are unnecessary now. Likewise, we’re 20% over-staffed, because there just aren’t enough customers to serve right now. The marginal cost is actually very modest to add a flight.”

Despite the company’s plans to venture into new markets, Kelly insists management will have to initiate mass furloughs beginning early in 2021 unless labor unions can agree to cost-cutting measures that generate $1 billion of annual savings.

“We’re still overstaffed, and this remains a billion-dollar excess and burden. In this environment, you can’t afford that,” Kelly said. “We have a path to avoid any job losses, but it requires negotiation and concessions with our unions. We’re hoping that most people will accept a reasonable request of 10% [pay cuts].”

Kelly said he was “very confident” that Southwest would resume revenue service on the Boeing 737 MAX “no later than April.” On the topic of a new aircraft order, Kelly reiterated that Southwest is still considering both the 737-7 and the Airbus A220-300 as candidates to replace ageing 737 NGs. “As long as we can get where we need to be with a MAX 7, then I think we’re good. The A220 is the other viable option, and it’s a newer airplane. It’s always good to have options.”