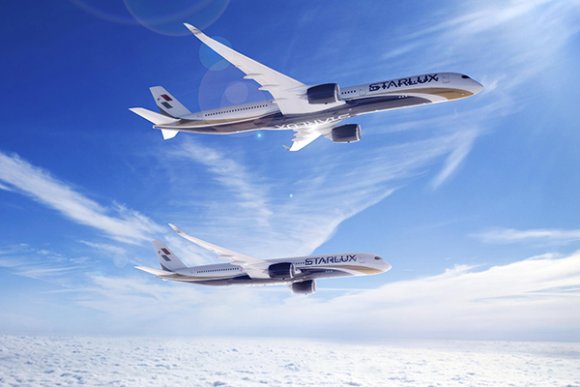 Los Angeles has been earmarked by Starlux Airlines as the Taiwanese carrier's first US destination as it builds on plans to grow its international network.

The airline, which began commercial operations earlier this year, has applied to the US Transportation Department (DOT) to provide daily year-round service between Taiwan Taoyuan (TPE) and Los Angeles (LAX) starting in 2021.

Flights would be on-board Airbus A350-900 aircraft with 306 seats. The carrier forecasts that by the end of 2023 it could be providing around 4,300 weekly seats on the route, achieving a load factor of about 75%.

Los Angeles is one of 15 US destinations that Starlux has identified for possible service as it seeks to expand its international footprint.

Deliveries of Starlux’s first A350s are expected during the first quarter of 2022.

TPE-LAX is already served by China Airlines and EVA Airways, with the two carriers offering 10X-weekly and 21X-weekly flights respectively prior to the COVID-19 pandemic, according to data provided by OAG Schedules Analyser.

Sabre Market Intelligence figures shows Los Angeles was the second largest O&D market in the US from Taipei during 2019 with 167,100 passengers. San Francisco ranked first with 195,400 passengers.