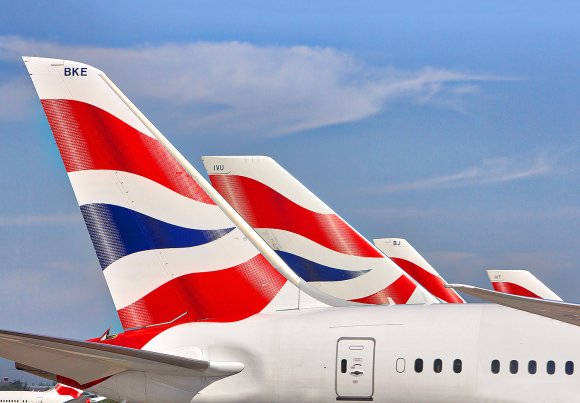 British Airways (BA) is scaling back its long-haul route network during the northern 2021 summer season as part of efforts to cut costs and adjust to the lower level of travel demand in wake of the COVID-19 pandemic.

Thirteen destinations are being permanently cut from the oneworld alliance member’s schedule, while three more are being suspended until October. The decision affects routes from the UK to the US, South Korea, Japan and South Africa among others.

“We are sorry that, like other airlines, due to the current coronavirus pandemic and global travel restrictions we are operating a reduced and dynamic schedule,” a statement released by BA said. “We will be in touch with any customers whose flights are affected and advise customers to check ba.com for the latest flight information.”

From the end of March, the start of the summer season, BA will no longer serve three destinations in North America. Charleston (CHS) and Pittsburgh (PIT) in the US and Calgary (YYC) in Canada are being dropped from its network.

In the Asia-Pacific region, BA will end routes to Kuala Lumpur (KUL) in Malaysia, Osaka (KIX) in Japan and Seoul Incheon (ICN) in South Korea.

The carrier will also terminate flights to the Seychelles (SEZ) on April 24 and Jeddah (JED) in Saudi Arabia on April 30. However, a “short ad hoc” service to the latter will continue during the Hajj, the annual Islamic pilgrimage to Mecca, which takes place in July.

Flights to Bangkok Suvarnabhumi (BKK) in Thailand and Sydney (SYD) in Australia are being suspended for the summer season but will return from Oct. 30, 2021. San Jose (SJC) in the US is also on hold from April 17 until the winter.

The group also said it was cutting flights between October and December to just 30% of normal levels, saying bookings had “not developed as previously expected” because of further COVID-19 travel restrictions across Europe.

Six of the routes being cut are more-recent additions to BA’s network—introduced since 2018—and are therefore less-established. They include London Heathrow (LHR)-SEZ, which was launched in March 2018, and LHR-DUR, which started in October that year.

Nonstop flights from LHR to CHS, KIX and PIT opened during 2019, while the carrier also began service to DMM last December, operating via Bahrain.

According to analysis of data provided by OAG Schedules Analyser, six of the 13 destinations being permanently cut from BA’s network will continue to be served nonstop from the London market by other airlines during summer 2021.

Although subject to change, the latest schedules show Air Canada and WestJet will serve YYC from LHR and London Gatwick (LGW) respectively, while ICN will be served from LHR by Asiana Airlines and Korean Air. Etihad will serve AUH-LHR, Malaysia Airlines KUL-LHR, Oman Air MCT-LHR and Saudi Arabian Airlines JED-LHR.