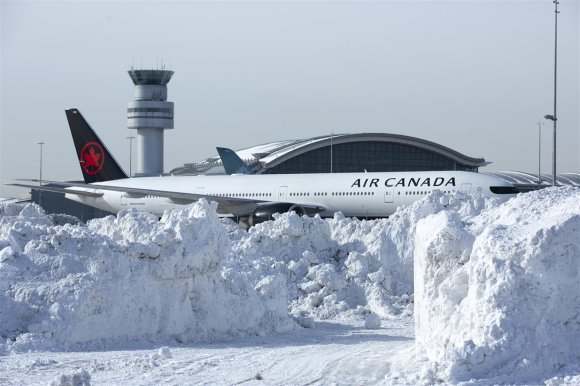 A 14-day quarantine requirement has been in place since March 2020, and airlines have been undertaking their own testing trials to convince Canada’s government that robust testing could be used to replace the quarantine mandate.

But beginning on Jan. 7, all air passengers over five years of age entering Canada must have a negative result from a COVID-19 test taken within 72 hours prior to a scheduled departure to Canada.

Any passenger that receives a negative test cannot avoid the 14-day quarantine, and Canada’s government has stated that it will step up its surveillance efforts to ensure that passengers comply with the requirement.

Canada’s airlines said the government’s decision to add a testing requirement “occurred without prior coordination with industry,” according to the National Airlines Council of Canada (NACC); an organization representing Air Canada, Air Transat, Jazz Aviation and WestJet.

“At a broader level, the announcement only addresses one element of the path forward--the utilization of testing to help further protect public health,” NACC said.

“We strongly believe it must also be utilized in conjunction with measures to reduce quarantine levels, as is being done in countries around the world.”

The organization remarked that while the industry will do all it can to implement the new requirements, “given the lack of detail and prior consultation this is going to be a very challenging exercise, the complexity of which the government must not underestimate.”

Canada’s airlines have not received financial assistance from the country’s government. NACC urged Canada’s government needs to move toward financial support with a sense of urgency.

“The objective now is not simply to try and position the industry for recovery, but to ensure permanent damage is not inflicted on the sector and the communities we serve,” NACC said.