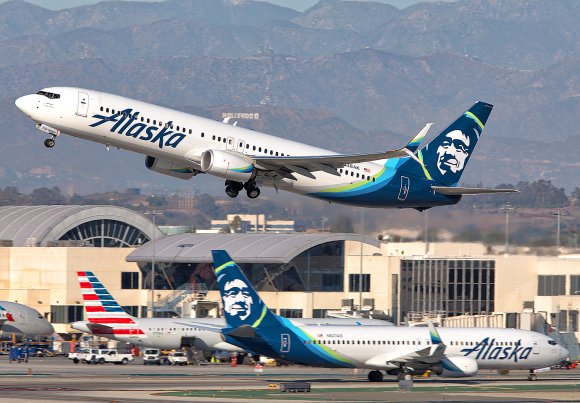 The Seattle-based carrier will additionally begin Los Angeles (LAX)-Austin (AUS), Texas flights on March 18 with an Embraer E175. The route will initially be operated daily, increasing to 3X-daily from May 20.

"These two new routes enhance our [value] proposition in Southern California while providing valuable connectivity to our global partners as we join oneworld on March 31."

Plans to formally link up with the oneworld alliance were originally announced in February 2020, along with the formation of Alaska’s US west coast-oriented codeshare partnership with American Airlines, also a oneworld member.

Alaska noted that in 2020 it added 12 new routes from LAX. AUS gives the carrier more than 40 nonstop destinations from LAX.

The airline said the new route between SAN and New York JFK “is part of Alaska's growth to the northeast [US] from its west coast hubs.” Alaska also serves Newark (EWR), which serves New York City, and Boston (BOS) from SAN.