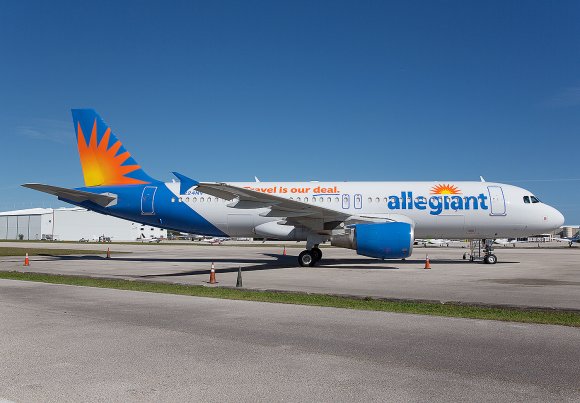 Allegiant’s planned base at Des Moines International (DSM) in Iowa will open this summer, more than a year later than originally intended.

The airport will receive two Airbus A320s from July 1, becoming the leisure carrier’s 20th base of operations. Allegiant said the move would create at least 66 new jobs.

The airline had previously expected to launch the base in May 2020, but the plans were put on hold after the onset of the pandemic.

“Establishing a base in Des Moines has been an important part of Allegiant’s growth strategy,” Allegiant VP of government affairs Keith Hansen said.

“In light of the profound challenges our industry has faced due to the pandemic we are especially pleased to be able to announce a new start date, with locally based aircraft and crews expanding affordable, convenient travel opportunities.”

“From new jobs to new destinations, we look forward to partnering with Allegiant as we welcome passengers back with affordable air service that connects them to the places and people they love,” Des Moines Airport Authority executive director Kevin Foley said.

“While it has been a difficult time for our industry, the Allegiant base announcement brings excitement and opportunity in the new year.”