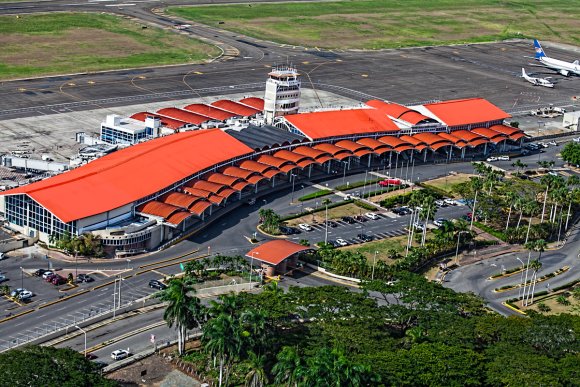 American Airlines is adding a third route between Philadelphia (PHL) and the Dominican Republic. The carrier already serves Punta Cana (PUJ) and Santo Domingo (SDQ) from the Pennsylvania city, and now will open seasonal flights to Santiago (STI) from April 2.

The route is scheduled to operate 3X-weekly until Aug. 16, initially using Boeing 737-800 aircraft before switching to Airbus A320s from early June. Flights will be offered on Mondays, Wednesdays and Fridays.

Santiago is the second largest city in the Dominican Republic, home to a population of around 1.2 million. The destination is currently unserved nonstop from Philadelphia, with preliminary data provided by Sabre Market Intelligence showing that about 1,300 two-way passengers traveled indirectly between Philadelphia and Santiago in 2020. This compares with around 3,000 in 2019.

The vacation resort of Punta Cana is unsurprisingly the biggest market in the Dominican Republic from PHL, with O&D traffic of about 156,000 two-way passengers in 2019.

According to OAG Schedules Analyser data, American Airlines will fly daily to PUJ during the upcoming summer season, as well as offering 4X-weekly flights to SDQ. Frontier Airlines will also serve PUJ 3X-weekly and Eastern Airlines will provide two flights per week to SDQ.

Overall, there will be around 6,200 two-way weekly seats available between PHL and destinations in the Dominican Republic during the height of the summer 2021 season, compared with around 6,600 in 2019. In summer 2019, American Airlines served PUJ 15X-weekly and SDQ 1X-weekly, while Frontier made four round trips per week to PUJ.