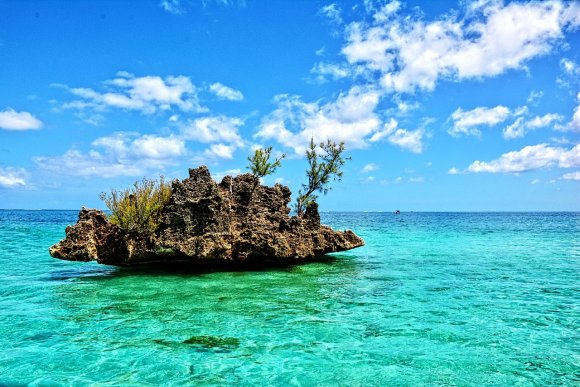 South Africa’s FlySafair said it will launch a Johannesburg (JNB)-Mauritius (MRU) route when the borders of South Africa and Mauritius are reopened to air travelers.

FlySafair plans to operate the route 2X-weekly. Mauritius Tourism Promotion Authority director Arvind Bundhun said: “Just a short four-hour flight connects the two countries, and many South African travelers return to the island year after year, considering Mauritius to be their second home. The new service operated by FlySafair will provide further choice to consumers and reinforce and strengthen the flight schedules available on this route.”

FlySafair CEO Elmar Conradie added: “We’re extremely humbled and grateful for the enthusiasm with which the authorities and people of Mauritius have greeted our [route] announcement. We’ve always prided ourselves on offering a service that is affordable, on-time and hassle-free and we look forward to making that a reality on this connection too.”

There is hope the route will commence within months. Both countries will have to ease current COVID-19 border restrictions before the FlySafair flights begin.

“We are confident that, with the strict health and safety protocols in place across the island, visitors will feel comfortable to travel here again once the travel ban and quarantine periods have been lifted,” Bundhun said.