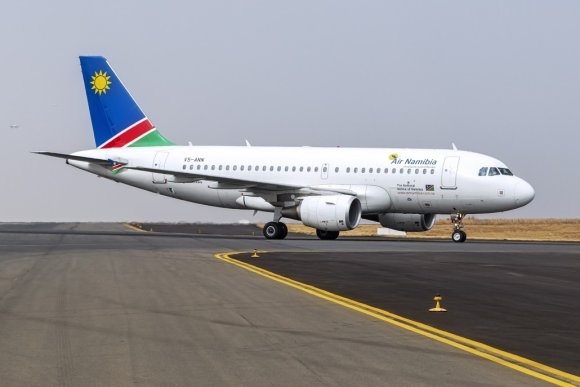 In a brief statement on Air Namibia’s Twitter account, the company said that "effective Feb. 11 2021, all flight operations will be cancelled, with all aircraft returning to base. The reservation system for taking new bookings is also suspended."

Affected passengers were directed to an email address to register for ticket refunds.

It is believed that the state-owned airline employed around 600 staff. The company’s website listed its fleet as consisting of two Airbus A330-200s for long-haul services, four A319s and four Embraer ERJ135 regional jets.

As well as being badly hit by the COVID-19 pandemic, in late January the carrier lost a long-running court case in which lawyers for a defunct Belgian operator, Challengair, filed for Air Namibia’s liquidation over a 23-year-long dispute over the lease and maintenance of a Boeing 767-300ER. That resulted in Air Namibia having to pay $11.8 million, apparently putting the carrier over the edge.