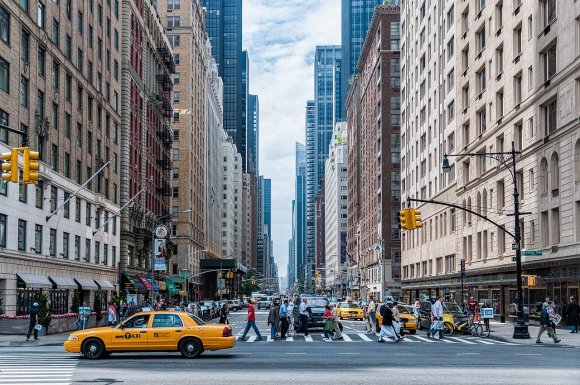 With United Airlines set to return to New York John F Kennedy (JFK) in the coming months, coupled with the New York-focused partnership being developed by American Airlines and JetBlue Airways, it is an interesting time for air traffic in the Big Apple.

Routes takes a look at the data for the four airports serving the city region–JFK, LaGuardia (LGA), Newark (EWR) and Stewart (SFW)—analyzing the top market pairs, the biggest airlines by departure seats and the traffic split.