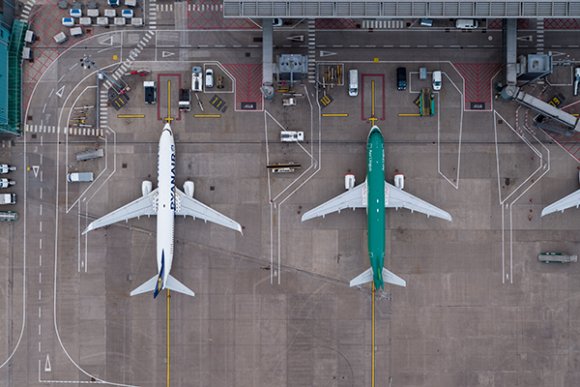 Close to 200 European airports are facing insolvency because of the drastic drop in passenger traffic over the past year, according to airports body ACI Europe, which is pushing for European Union states to subsidize regional airline routes.

Of the 1.72 billion passengers lost across the European airport network last year, more than 836 million (49%) were lost at regional airports.

Most of the 193 European airports currently facing insolvency are regional airports, the representative body said at a meeting organized by the EU’s Committee of the Regions. This poses significant risks for the future of regional airline route connectivity, ACI Europe said.

Particularly badly hit have been regional airports dependent mostly on international routes, such as Cork Airport (ORK) in Ireland. ORK has gone from having more than 50 routes with multiple weekly frequencies in 2020 to its current situation in which a single route is being operated 3X-weekly, ACI Europe said.

It estimated that almost 7,000 routes have been lost across the European airport network as a result of the COVID-19 pandemic.

“The vaccine roll-out, accompanied by vaccine and testing certificates should provide the conditions for airports—and the whole travel and tourism sector—to finally get back on our feet. But rebuilding our route networks will take a number of years—and the speed at which this will happen will directly impact the recovery of local economies and jobs in our communities.

"With every 10% gain in direct air connectivity yielding a 0.5% increase in GDP, the case for the EU to accelerate greater policy and financial support for airports and air connectivity is an economic no-brainer.”

“Meaningful Air Connectivity Restart Schemes, where states can provide a direct per passenger subsidy to restart previously operated air routes or to support the launch of  new ones, must be facilitated throughout Europe, not just for 2021, but realistically for the next three years,” MacCarthy said.

“These long-standing issues of financial viability will only be magnified by the new economic landscape coming out of the pandemic. This means that we will need a review of policy and regulations across the board to better support regional air connectivity—structurally."