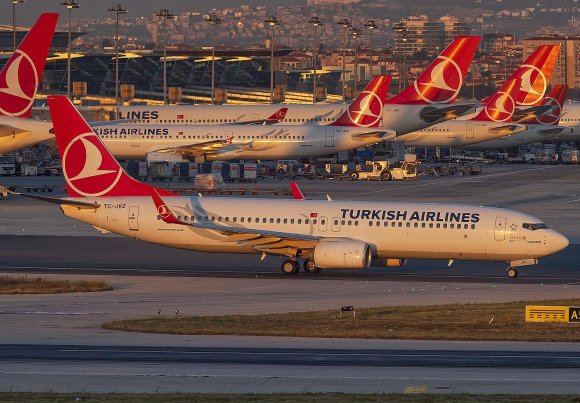 Europe’s airlines have become much more focused on domestic flights and frequencies on short- and medium-haul routes have dropped dramatically, network manager Eurocontrol said in its latest data snapshot.

The Eurocontrol data released March 9 showed that in February 2020—the last “relatively normal” month before the COVID-19 pandemic hit Europe—there were 157 short- and medium-haul airport pairs running 12 or more flights per day. These routes were largely domestic or linked major capitals. The busiest routes—such as those connecting Berlin and Frankfurt and in between the Canary Islands—counted over 35 flights per day.

“With COVID-19, priorities have changed. As they clambered out of the first lockdown, airlines attempted to restore broad networks even if it could only be done at low daily frequencies. This winter, with a second wave of lockdown, not even that minimum connectivity could be maintained,” Eurocontrol said. The highest-frequency connections were on domestic routes, such as Paris -Toulouse  in France, Istanbul -Antalya and in between Canary Islands.

Eurocontrol data for the week to March 7 also showed a slight increase in traffic compared with the previous week, but with traffic levels still 65% lower than in the same week of 2019. That followed a steady increase in February.

In total, there were 66,437 flights in the week to March 7, with Turkish Airlines the busiest operator by far, with 641 flights per day on average, followed by Air France with 359 and Pegasus with 273.

“It’s by no means certain that traffic will reach those levels, but we do know that if–and when–the industry gets the green light, the airlines will be up and running very quickly indeed and we have always said that airspace won’t be a constraint on the restart,” she said.