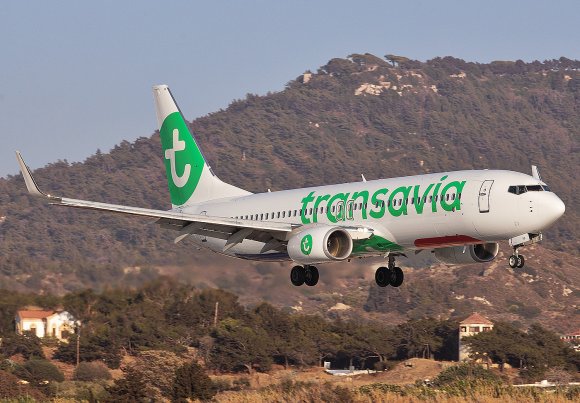 Transavia France plans to enter the Swedish market for the first time from June, picking up a route last operated 18 months ago by Norwegian Air Shuttle.

The Air France subsidiary will connect Sweden’s capital Stockholm with the city of Montpellier on the southern coast of France.

Nonstop service between Stockholm Arlanda (ARN) and Montpellier-Méditerranée (MPL) will begin from June 11 through Aug. 13, with a 1X-weekly flight on Fridays using Boeing 737-800s.

“The French Mediterranean coast is a popular tourist destination from Sweden. Along with Swedish students, a large number of Swedes live in the region,” a statement from ARN said.

According to data provided by OAG Schedules Analyser, Norwegian served the route seasonally between June and August in 2017, 2018 and 2019.

However, the Scandinavian carrier suspended the 2X-weekly route in 2020 and it is not currently scheduled to return to the LCC’s network.

Transavia France opened a base at MPL in June 2020, becoming its fourth base in France alongside Paris-Orly (ORY), Nantes (NTE) and Lyon (LYS).

The LCC is a new airport partner for ARN although Dutch sister carrier Transavia provided service from the Swedish airport to Eindhoven (EIN) before the pandemic.