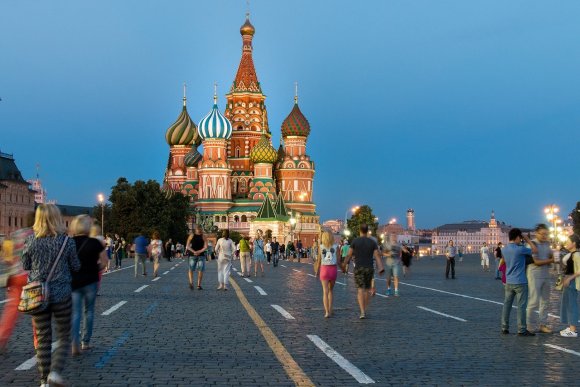 Russia’s aviation market has remained robust during the pandemic, thanks largely to a strong domestic performance.

According to data provided by OAG Schedules Analyser, there are 1.54 million departure seats from and within the country this week (w/c March 15, 2021), down from 2.11 million during the same week two years ago.

However, the figures show that domestic capacity has recovered to 96% of pre-COVID levels, while international capacity is at 28% of this time in 2019.

Moscow Sheremetyevo (SVO) remains Russia’s biggest airport by departure seats, although the reduction in international traffic has seen the airport hit harder than its compatriots.