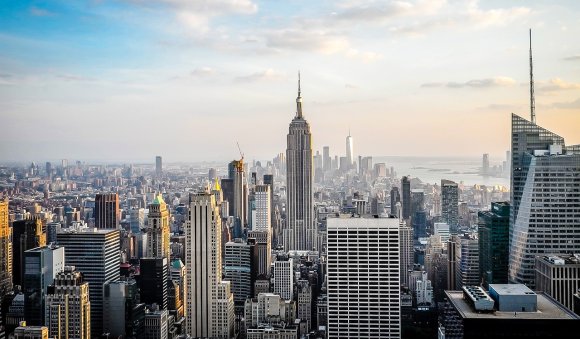 Bulgarian long-haul startup GullivAir has been awarded permission to begin serving the US and Canada.

The carrier, which has a fleet of two Airbus A330-200s, has been cleared by the US Transportation Department (DOT) and the Canadian Transportation Agency to operate both scheduled and chartered flights to the respective countries.

Should the route come to fruition, the airline would become the sole provider of nonstop flights between Bulgaria and points in the US.

Sabre Market Intelligence data shows that O&D traffic between Bulgaria and the US topped 210,000 two-way passengers in 2019—all of which was indirect. The biggest connecting markets were Frankfurt (FRA), Munich (MUC) and Istanbul (IST).

The figures reveal that Chicago was the number one US destination by O&D traffic from Bulgaria, accounting for almost 17,800 one-way passengers. New York was the second largest with 16,300 passengers, followed by Washington with 7,800.

GullivAir has not yet revealed which destinations in Canada it plans to serve, but Toronto was the largest market from Bulgaria in 2019. Sabre data shows there were 7,800 passengers one-way passengers flying indirect.

GullivAir took delivery of its first A330 in August 2020 and received its AOC from Bulgaria’s Civil Aviation Administration the following month.