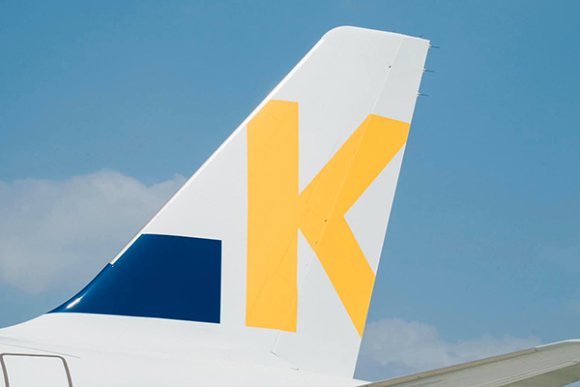 The airline’s maiden commercial service took place on April 15 linking Cheongju (CJJ), a city located some 115 km south of Seoul, and Jeju (CJU), a popular island holiday destination off the southern coast of the Korean peninsula.

The route will be served 3X-daily using Airbus A320 aircraft. The carrier has leased three A320ceos from US-based Carlyle Aviation Partners although only one is currently operating.

In total there are about 60,000 two-way weekly seats currently operating between Cheongju and Jeju. This compares with 49,000 during the same week two years ago.

Speaking to Routes last summer, INTRO Aviation MD Peter Oncken explained that Aero K had selected CJJ as its base as the airport “offers much lower costs” than either Seoul Incheon (ICN) or Seoul Gimpo (GMP). INTRO has supported the airline as a seed-investor since 2016, advising management in the set-up of the LCC.

“Overall the market growth in the region post-COVID-19 will remain exceptionally high and we want to take the competitive lead in the regional market over the next few years,” Oncken said at the time.

OAG data shows Jeju Airlines is currently the dominant carrier at CJJ, offering 35% of all departure seats. However, the figure is unsurprising given CJJ-CJU is the only scheduled route operating from the airport.