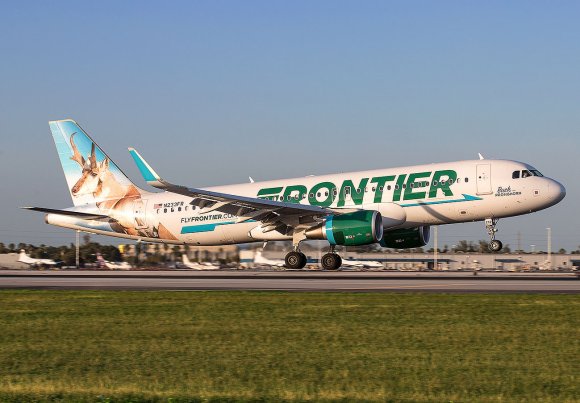 Frontier Airlines has unveiled eight more routes for this summer, taking the number of new service announcements over the past two weeks to 32. The expansion includes the addition of three new destinations: Nassau, The Bahamas; San Jose, Costa Rica and St. Maarten.

The international growth comes in the same week the Denver-based airline added Guatemala City and San Salvador to its network.

One of the eight new routes will connect Miami (MIA) and Nassau’s Lynden Pindling International (NAS) from June 24, 2021. Flights will be 4X-weekly.

The carrier will have direct competition on the sector with American Airlines and Bahamasair. According to data provided by OAG Schedules Analyser, American intends to serve MIA-NAS up to 7X-daily during the peak summer season, while Bahamasair will offer up to 5X-weekly flights.

Total capacity offered by American and Bahamasair this year will therefore be around 9,900 two-way weekly seats. During summer 2019, the same two carriers provided about 15,000 two-way seats.

The ULCC will also link Orlando (MCO) with SJO 2X-weekly and SXM 1X-weekly from July 1 and July 10 respectively, while Dallas/Fort Worth (DFW) is gaining a 3X-weekly route to Cancun (CUN) in Mexico from June 10. Finally, Frontier plans to connect San Juan, Puerto Rico (SJU) with St. Thomas, US Virgin Islands (STT) 1X-weekly from June 12.