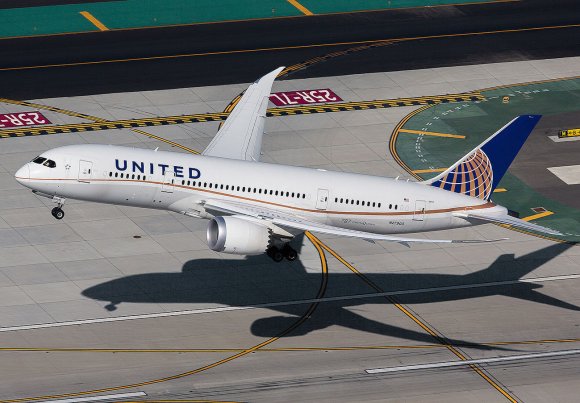 United Airlines is adding three new leisure services to its international network, which it hopes will cater for US tourists seeking a summer vacation in Europe.

Starting in July, the carrier will offer nonstop flights from Newark Liberty (EWR) to Dubrovnik (DBV) in Croatia; Washington Dulles (IAD) to Athens (ATH) in Greece; and Chicago O'Hare (ORD) to Reykjavik (KEF) in Iceland.

“As countries around the world begin the process of reopening, leisure travelers are eager to take a long-awaited getaway to new international destinations,” United VP of international network and alliances Patrick Quayle said.

“These three new routes unlock the natural beauty of the outdoors for our guests. They are also the latest example of how United is remaining nimble in rebuilding our network.”

United said the addition of the new routes reflects an increase in interest among customers. In the last month, the airline claimed searches on its website for flights to Croatia, Greece and Iceland were up 61%. All three countries have either reopened to international travel or plan to over the coming weeks.

The EWR-DBV route will become the only nonstop between the US and Croatia. Flights start on July 8, operating 3X-weekly through Oct. 3 on a Boeing 767-300ER.

United will expand its service to ATH with daily flights from IAD beginning July 1 and operating through Oct. 3 using 787-8s. This new route marks the first time daily nonstop flights have been available between Washington and Greece’s capital.

The ORD-KEF route also begins July 1 and will run daily through Oct. 3 on board 757-200s. The new service builds on the Star Alliance member’s existing EWR-KEF route, which resumes June 3 through Oct. 29.

A new daily service from Boston Logan (BOS) to KEF will begin in May on board 757-200 aircraft, alongside the resumption of daily flights from New York John F Kennedy (JFK) and Minneapolis-Saint Paul (MSP).