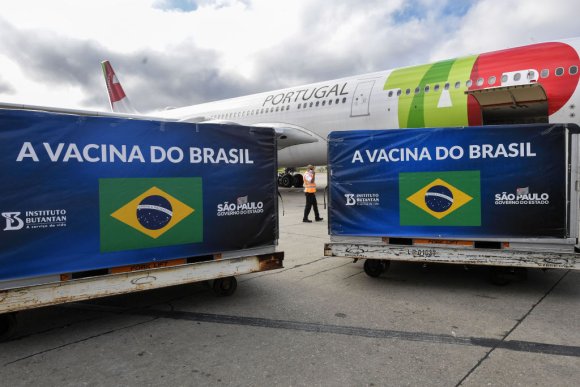 Brazil’s aviation market remained fairly robust during much of 2020, with carriers gradually restoring capacity towards their 2019 levels by the end of the year.

However, since the turn of 2021, a second wave of COVID-19 infections has stalled the recovery somewhat, with the Brazilian government coming under fire for the slow rollout of vaccines.

According to data provided by OAG Schedules Analyser, the number of departure seats from and within Brazil during April 2021 will be around 4 million. This is down from 5.6 million available seats in March 2021 and is 61% lower than in April 2019 when more than 10.4 million seats were offered.

The OAG figures show Brazil’s domestic market accounts for 3.78 million seats this month, with Azul accounting for 44.8% of all capacity within the country.

Despite the overall reduction in capacity during April 2021, airlines appear bullish about their prospects over the coming months. The latest schedules show 5 million seats are planned during May, rising to 7.9 million in June.

However, whether many of these flights operate will depend largely on Brazil slowing the rate of infections and speeding its vaccination program.