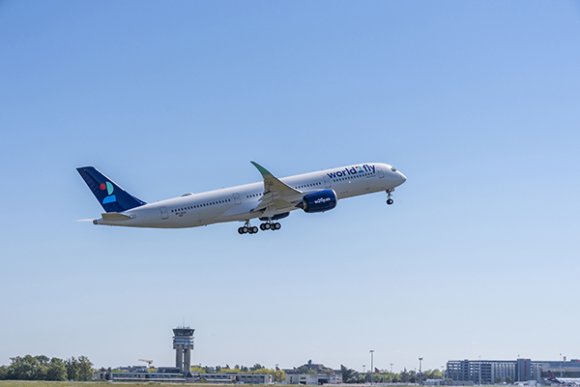 Spanish transatlantic leisure start-up carrier World2Fly has secured its air operator’s certificate (AOC) and will launch Airbus A330-300 and A350-900 operations this summer.

Palma de Mallorca (PMI)-based World2Fly is being set up by World2Meet (W2M), a Spanish travel services provider that was founded in 2008 and is owned by Iberostar Group.

The startup, which now has its AOC in place, has begun taking bookings to W2M’s strategic destinations.

“World2Fly will operate from Lisbon [LIS] and Madrid [MAD] airports to the main Caribbean airports starting June 19: Havana in Cuba [HAV], Cancun in Mexico [CUN] and Punta Cana in the Dominican Republic [PUJ],” a World2Fly spokesperson told the Aviation Week Network.