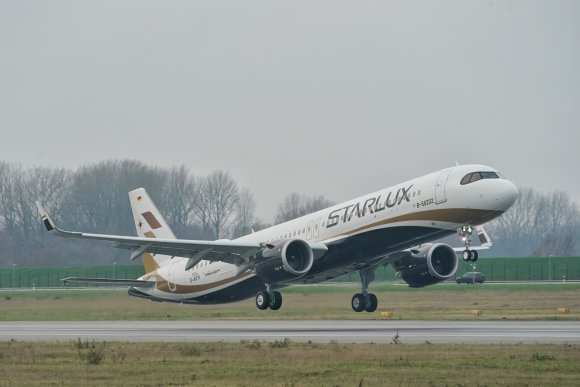 Taiwan’s Starlux Airlines has started service on the Taipei (TPE)-Ho Chi Minh City (SGN) route and is eyeing flights to the US.

The TPE-SGN route will initially be operated 3X-weekly. “Starlux chose to open the route due to an expected recovery of business travel and increasing cargo demand,” the airline said in a statement. “In the future, when the airline expands its network to North America, it will be able to serve … passengers transferring at Taipei for travel between Vietnam and the US.”

The US Transportation Department (DOT) has already awarded Starlux a foreign air carrier permit to operate scheduled routes between Taiwan and the US. As reported by Routes in December 2020, Los Angeles (LAX) has been earmarked as the carrier’s first US destination.

Starlux began commercial operations in 2020 and has indicated it plans to operate daily year-round service between TPE and LAX using an A350-900 aircraft seating 306 passengers. Starlux believes that by the end of 2023 it could be providing around 4,300 weekly seats on the route.

LAX is one of 15 US destinations that the airline has identified for possible service as it seeks to expand its international footprint.