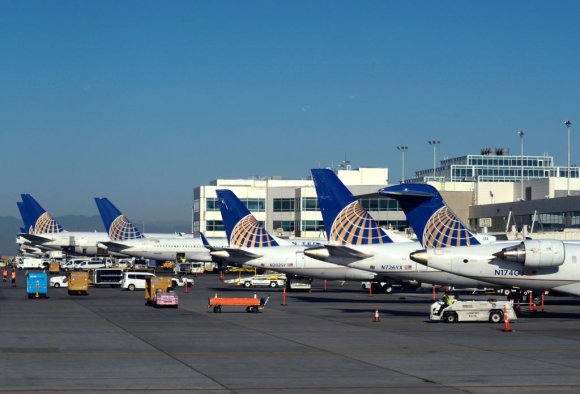 United Airlines plans to operate 80% of its pre-pandemic domestic capacity in July as it anticipates a surge in summer travel.

Chicago-based United has added 400 new flights to its July schedule, including a host of routes to leisure destinations in the US, as well as select flights to Europe. The carrier said it was encouraged by a rapid pick-up in demand.

The airline is also adding flight banks at its Chicago O’Hare (ORD) and Washington Dulles (IAD) hubs to provide more convenient connecting options for passengers. At ORD, it will add two new banks, bringing its total to nine flight banks with more than 480 daily departures; and at IAD the carrier will add a third bank, lifting its daily departures from IAD to more than 220.

Internationally, United will pull forward new service between Newark, New Jersey (EWR) and Dubrovnik, Croatia (DBV), to July 1. It will also add new service between IAD and Athens (ATH) in July and resume daily service between EWR and ATH, which will be operated with a Boeing 777-200ER. Additionally, the carrier will add a second flight from IAD to Frankfurt (FRA), providing an evening departure in addition to its morning flights.

“This July, we're taking a big step toward flying at pre-pandemic levels for our domestic network,” United VP of domestic planning and scheduling Ankit Gupta said. “By adjusting our bank structures at two key hub airports, we’re able to offer our customers easy connections to destinations across the US, so they can start their vacations at times convenient for them."

American currently is on pace to nearly match its 2019 levels of domestic capacity in July, according to an analysis from Bloomberg Intelligence analyst George Ferguson. Delta’s latest schedule shows July passenger traffic increasing to nearly 90% of pre-crisis levels.

Among smaller carriers, Allegiant Air will operate the largest schedule on a relative basis in July, up 22% from 2019 levels, followed by Hawaiian Airlines, whose schedule will be 12% larger. ULCCs Spirit Airlines and Frontier Airlines, meanwhile, plan to grow capacity by 3% and 1% from two years ago, respectively.