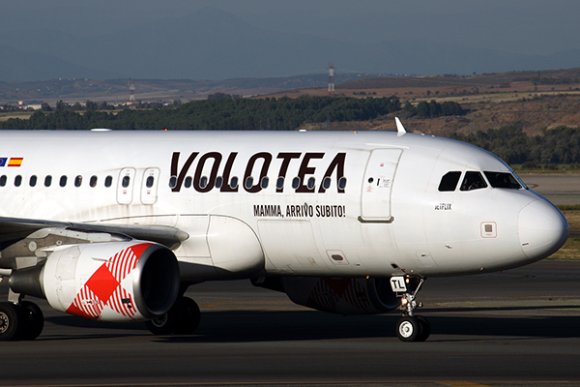 From July 3, Volotea will connect LIN with Brindisi (BDS), while flights to Lamezia Terme (SUF) will begin a day later. Both destinations in southern Italy will be served 4X-weekly.

The latest network additions come as the airline prepares to launch operations from the Milan airport over the coming days.

OAG Schedules Analyser data shows that Volotea’s inaugural route from LIN takes off on May 28, connecting the airport with Catania (CTA) in Sicily. Service will initially be 5X-weekly, rising to 1X-daily from June 17.

Flights to the Mediterranean islands of Lampedusa (LMP) and Pantelleria (PNL) will also begin on June 5. Both routes will operate 2X-weekly on Saturday and Sundays using Airbus A319 aircraft.

Lampedusa is the largest of the Italian Pelagie Islands, which lie between Malta and Tunisia, while Pantelleria is an island about 160 km (99 mi.) further north in the Strait of Sicily. Both are vacation destinations.

Valeria Rebasti, Volotea country manager for Italy, said the new flight options from LIN would help to kickstart the revival of the travel and tourism sector, “further strengthening the tourist axis” between northern and southern Italy.

Volotea announced plans to begin serving LIN in March 2021 having previously just served Milan Bergamo (BGY). Following the launch of the five routes from LIN, the carrier will offer about 3,360 weekly departure seats from the airport this summer.

Volotea already flies to LMP and PNL from BGY, with both routes set to continue.