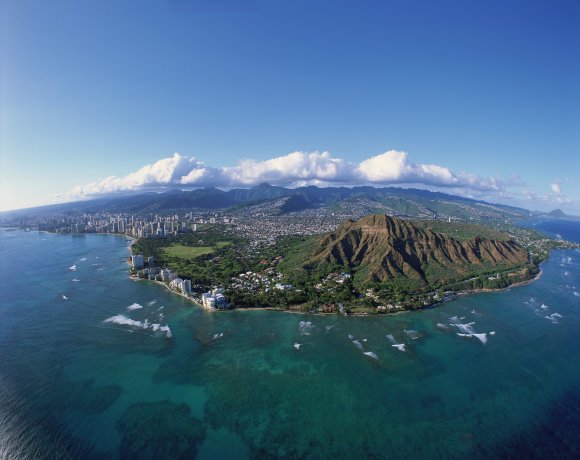 Japanese carrier All Nippon Airways (ANA) is set to resume scheduled Airbus A380 flights to Hawaii in August after a 17-month hiatus.

The Star Alliance member has a fleet of three A380s that it used solely on services between Tokyo Narita (NRT) and Honolulu (HNL) prior to the COVID-19 outbreak.

Although the airline has operated sightseeing flights to nowhere on board the superjumbo during the pandemic, the aircraft has been absent from scheduled service since March 2020.

However, two A380 rotations from NRT to HNL have now been scheduled, departing Japan’s capital on Aug. 9 and 13, with return flights the following day.

ANA had previously planned to operate 246-seat Boeing 787-9s on the two dates but will instead use A380 aircraft following changes to “health quarantine measures and passenger demand trends.”

All travelers from foreign countries to Hawaii are currently required to self-quarantine for 10 days after arrival. However, passengers from Japan may bypass the mandatory quarantine if they test negative for COVID-19 within 72 hours prior to departure.

Honolulu was one of ANA’s largest international markets prior to the pandemic, with the airline offering 2X-daily flights from NRT using A380s and 777-300ERs, as well as 1X-daily service from Tokyo Haneda (HND) on board 787-9s.

Data provided by OAG Schedules Analyser shows that ANA had a 21.4% capacity share of seats between Japan and Hawaii during January 2020, behind Japan Airlines at 26.4% and Hawaiian Airlines at 23.2%.

Emirates, China Southern and Korean Air are currently the only carriers in the world operating A380s on scheduled routes. OAG data reveals that the most capacity this week is being deployed on Emirates’ 2X-daily service between Dubai (DXB) and Cairo (CAI).