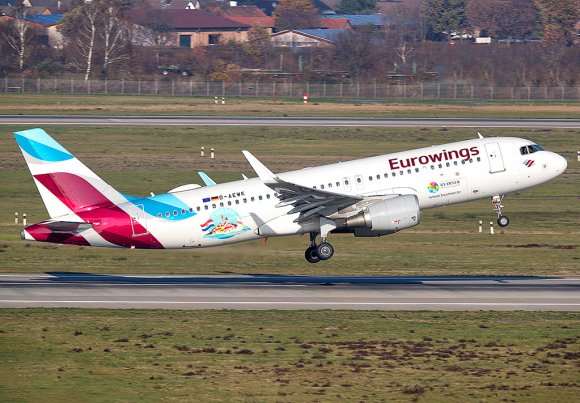 Lufthansa subsidiary Eurowings plans to expand its operations from Kosovo’s capital Pristina over the coming weeks with the launch of three new seasonal routes.

The carrier, which opened a base at Pristina International (PRN) during summer 2019, will connect the city with Bremen (BRE) in Germany, Brussels South Charleroi (CRL) in Belgium, and Malmo (MMX) in Sweden.

The network additions take the number of destinations served by Eurowings from PRN this summer to 10—seven of which are in Germany.

Flights to Brussels South Charleroi will start on June 29 and be 1X-weekly, while Malmo will be served twice a week on Mondays and Thursdays from June 28. The routes are scheduled to operate through mid-September.

“The whole Balkan region is a popular destination both for holidaymakers and for friends and family visiting from Malmo,” Swedavia director of aviation business Elizabeth Axtelius added.