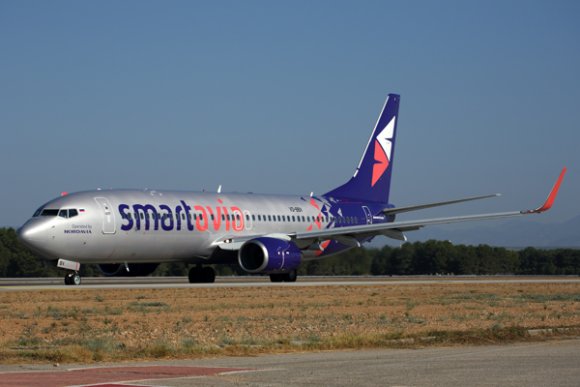 Russian LCC Smartavia is returning to the competitive Moscow-St. Petersburg market with the launch of a new seasonal route. The carrier last operated regular scheduled flights between the cities from October 2016 to March 2017, when it was then known as Nordavia. The route briefly returned in March 2018 but has been absent from the airline’s network ever since.

The latter 2X-weekly service will depart DME at 7.10 p.m., arriving in LED at 8.45 p.m. The return flight leaves St. Petersburg at 9.30 p.m. and lands in Moscow at 11 p.m. The schedule suggests that Smartavia will largely be targeting leisure and VFR passengers who want to spend a weekend away in Moscow or St. Petersburg.

Given the existing fierce competition on routes between the cities, the carrier’s entry is unlikely to cause a ripple. OAG Schedules Analyser data for w/c June 7, 2021 shows direct competition in the DME-LED market will be provided by S7 Airlines (57X-weekly), Ural Airlines (14X) and NordStar (2X).

In total, there are currently about 121,500 weekly two-way seats between Moscow and St. Petersburg. This compares with 109,000 during the same week two years ago.