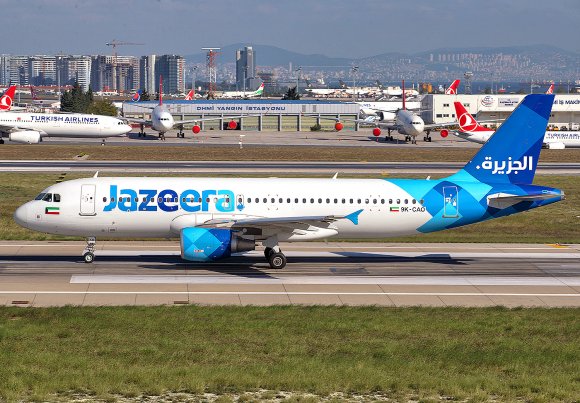 Jazeera Airways is launching a new route to London Heathrow (LHR) in mid-June, becoming the only LCC in the Middle East to operate direct flights to the airport.

The latest schedules data provided by OAG shows that KWI-LGW is listed to resume in late July although reservations are currently unavailable. It is understood the route remains on hold for the time being.

However, flights to Heathrow will begin on June 18 on board A320neos, operating every Friday. The airline intends to add more frequencies as travel restrictions ease.

“The new service to Heathrow Airport enables Jazeera to cater to popular demand for flights to London, including demand from business travellers, Kuwaiti students and the large segment of accustomed tourists who we believe are more than eager to return to London this summer, while many of whom own homes in the area,” Jazeera CEO Rohit Ramachandran said.

The planned launch comes despite Kuwait being placed on the UK government’s amber list of countries, meaning that anyone arriving into the UK must quarantine for 10 days and take two mandatory PCR tests.

Jazeera Airways will compete in the Kuwait-London market with Kuwait Airways, which currently offers three flights per week between KWI and LHR using A330-200s, rising to 4X-weekly in July.