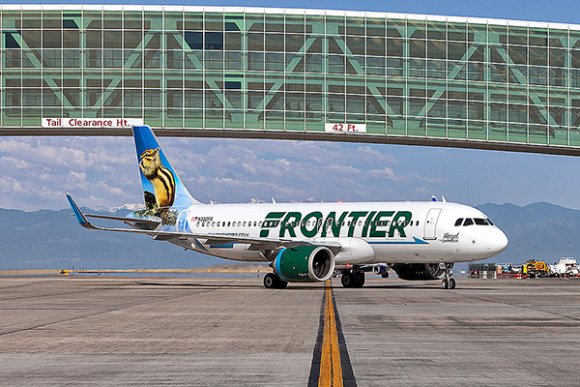 US carrier Frontier Airlines this week returned to Alaska after a near seven-year hiatus, launching flights from Anchorage (ANC) to Denver (DEN).

Flights will be operated twice a week using Airbus A320 aircraft, providing 744 two-way weekly seats between the destinations. The carrier last served Alaska in 2014 with routes from DEN to ANC and Fairbanks (FAI).

“The airport has been working very hard to return capacity lost during the pandemic and we appreciate Frontier’s new service,” ANC director Jim Szczesniak said. “This new service will bring in additional tourists to help Alaska’s economy.

“Also, the service is coming online just in time for Alaskans to take advantage of their excellent price point this summer, and I know many Alaskans will be headed down south on Frontier as well.”

Frontier will compete on the ANC-DEN route with Alaska Airlines and United Airlines. Alaska’s flights will resume on June 17, operating 5X-weekly. United currently serves the route 9X-weekly, rising to 2X-daily in July.

Analysis of OAG data shows that ANC-DEN is one of 26 new routes being launched by Frontier in June 2021. Other services include Durango (DRO)-Denver and Dallas Fort-Worth (DFW)-Atlanta (ATL).