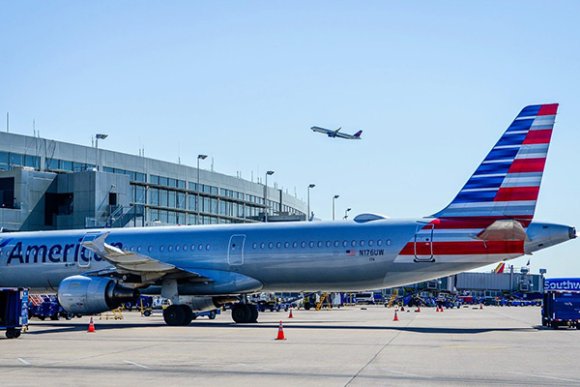 “Earlier this year we added more flights from Austin, and [passengers] have spoken: they want more,” American VP of network planning Brian Znotins said in a statement.

The new American international routes from AUS include Cancun (CUN) and Puerto Vallarta in Mexico (PVR); Liberia, Costa Rica (LIR); and Punta Cana, Dominican Republic (PUJ). The flights will be operated 4X-weekly except LIR, which will be operated 3X-weekly. The routes will start on Nov. 2, except for CUN, which will start Oct. 7.

American will also this fall begin year-round nonstop service from AUS to Los Cabos, Mexico (SJD) and Nassau, Bahamas (NAS), following the operation of seasonal service on the routes this summer.

American noted that passengers flying on Alaska Airlines, British Airways and JetBlue Airways, all of which American has partnerships with, will be able to connect to American flights from AUS.

“We’re delighted [passengers] will continue to benefit from our joint business and alliances through these increased routes,” American CCO Alison Taylor said. “Austin is an increasingly important market for both our leisure and business [passengers].”