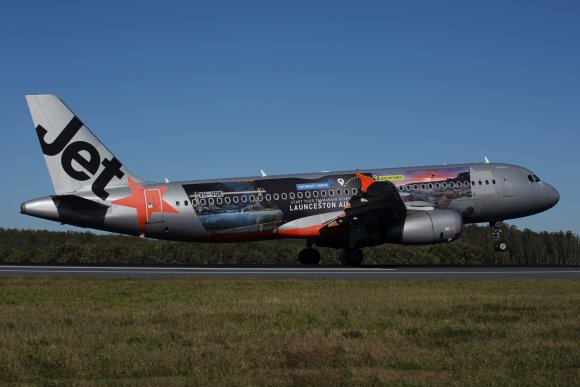 Qantas subsidiary Jetstar is launching new flights between Brisbane (BNE) and Canberra (CBR), marking the first time the LCC has operated services into Australia’s capital city in its 17-year history.

Starting on Sept. 2, five return flights per week using Airbus A320s will be offered, providing nearly 100,000 seats between the two cities per year. Flights will operate on Mondays, Thursdays, Fridays, Saturdays and Sunday, departing BNE at 12 p.m. and arriving in CBR at 1.50 p.m. The return leg departs at 2.30 p.m. and arrives back in BNE at 4.10 p.m.

Jetstar will compete on the route with Virgin Australia, which offers up to 18X-weekly flights using a mix of 737-700 and 737-800 aircraft. Qantas also serves the destinations up to six times per day using Boeing 717s, 737-800s and Dash-8s. OAG data shows there are currently about 16,800 two-way weekly seats between the cities, of which 11,000 are with Qantas. Jetstar’s new route will add about 1,800 seats per week.

“Jetstar’s entry to the Canberra market will not only make travel from South East Queensland to Canberra cheaper and easier but provide a significant opportunity to work with Jetstar to promote our city across their extensive network,” Australian Capital Territory chief minister Andrew Barr said.

Jetstar has previously avoided Canberra, but CEO Gareth Evans said the time was now right to enter the market. He cited the ongoing closure of Australia’s borders, which means there is “huge appetite” for low fares travel domestically.

As well as ramping up competition with Virgin Australia, the launch of the BNE-CBR route could be seen as an attempt by the Qantas Group to ward off Rex from entering the market. Rex launched flights from Canberra to Sydney (SYD) in April 2021, with flights to Melbourne (MEL) starting June 24.