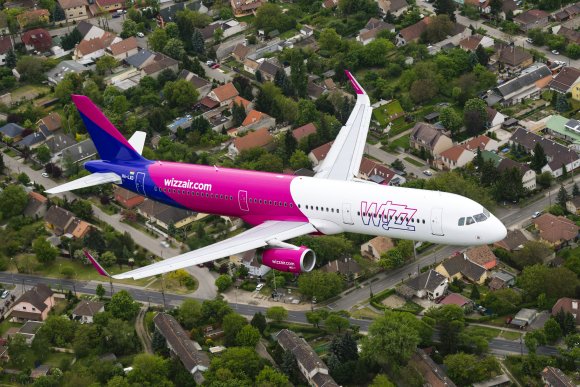 Wizz Air is continuing to expand in Italy with the launch of a sixth base in Naples—less than a year after opening its first in the country.

Two Airbus A321s will be based at Naples Airport (NAP) in August and September, facilitating the start of 18 new international and domestic routes. The Hungarian ULCC already offered eight destinations from the airport.

CCO George Michalopoulos said the planned launch would quadruple capacity from Naples to almost 1.5 million seats annually, supporting the restart of tourism in the area and boost the city’s economy.

The base will support the launch of new domestic routes to Milan Linate (LIN), Olbia (OLB), Lampedusa (LMP), Turin (TRN) and Verona (VRN).

Wizz Air started flying to Italy in 2004, and since then has carried over 40 million passengers to and from Italy on its over 200 routes. The carrier opened its first Italian base at Milan Malpensa (MXP) last July and has since added bases at Bari (BRI), Catania (CTA), Palermo (PMO) and Rome Fiumicino (FCO).