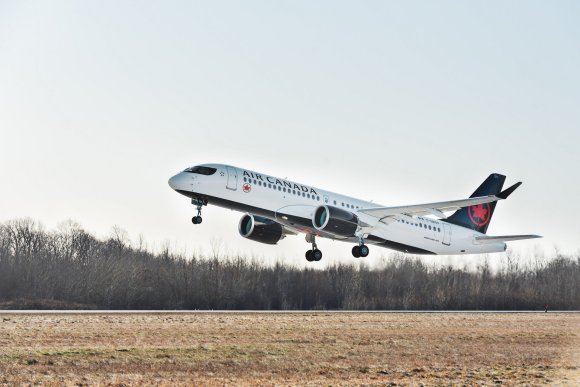 Air Canada plans to operate an extensive domestic schedule this summer as it seeks to move past COVID-19 and the related restrictions that largely shut down air travel in Canada for over a year.

In addition to a widespread resumption of domestic routes planned for this summer, the Canadian flag-carrier will also start three completely new domestic routes from Montreal (YUL).

From July 1, it will operate daily YUL-Deer Lake (YDF) flights with a Bombardier CRJ900 aircraft. From June 26, Air Canada will inaugurate service between YUL and Kelowna (YLW) using an Airbus A220 aircraft. The route will be operated 3X-weekly in July, ramping up to 4X-weekly in August. From Aug. 1, Air Canada will start a daily YUL-Saskatoon (YXE)-Regina (YQR) routing using a CRJ900.

“As [passengers] are ready to travel, Air Canada is taking a leadership position to support our partners in Canada's tourism and hospitality sector with service to 50 [domestic] destinations from coast to coast, the restart of regional services and new, nonstop flights.”

Air Canada and the Canadian government in April reached agreement on a multi-billion-dollar aid package. The deal calls on the airline to restore its domestic network.