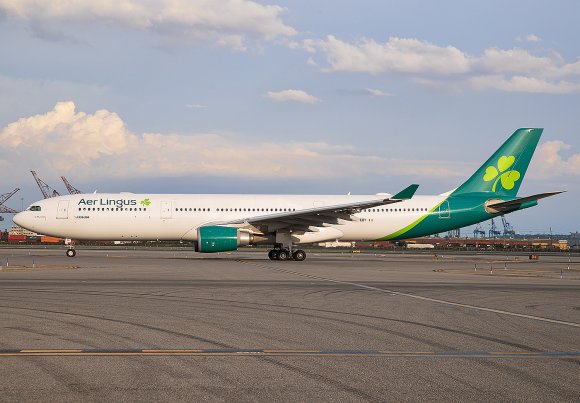 Aer Lingus has pushed back the start date of its planned inaugural transatlantic services from Manchester (MAN) amid ongoing travel restrictions between the UK and the US.

The Irish carrier intended to commence service to New York John F Kennedy (JFK) and Orlando (MCO) from July 29 but has delayed the start date to Sept. 30. However, the airline expects to launch Manchester-Barbados (BGI) as scheduled on Oct. 20.

In a statement, Aer Lingus said it remains “fully committed” to its services from MAN, blaming “international borders opening later than expected” for the postponement of the two US routes from the airport.

The carrier’s MAN-JFK service will be daily using Airbus A321LRs, while MAN-MCO will be 5X-weekly on board A330-300s. Flights between MAN and BGI will also use the larger A330-300 and operate 3X-weekly.

Aer Lingus (U.K.) Ltd has been set up to fly the routes, but the flights will operate under the Aer Lingus name and have the EI designator code. The US Transportation Department (DOT) granted approval for the carrier to begin marketing the services in March.

The US is currently on the UK's government’s amber travel list, meaning travelers arriving back in the UK must show a negative COVID-19 test and quarantine for 10 days on their return. Meanwhile, entry to the US is banned for any non-resident or non-citizen who has been in the UK or EU over the previous 14 days.

However, the UK and US have agreed to establish a working group to develop recommendations for restarting international travel. The commitment was made after the G7 Summit in the UK, which took place June 11-13.