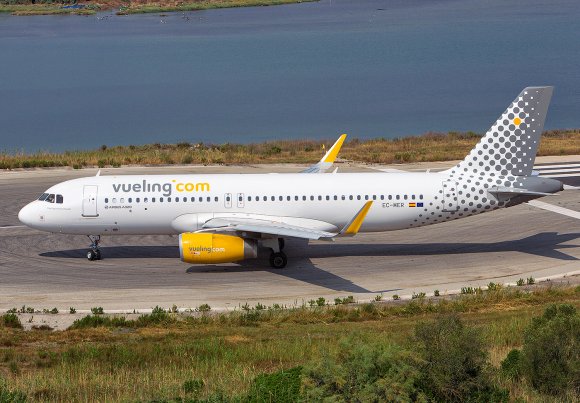 Spain’s Vueling, a subsidiary of International Airlines Group (IAG), has unveiled technology that allows passengers to book itineraries to a wide range of destinations via an interline platform branded Vueling Global.

Technology provider Dohop partnered with Veuling to provide the service.

“Vueling Global is available to customers booking flights from Barcelona [BCN] to Buenos Aires [EZE], through its partnership with LEVEL, the first IAG airline to join the network,” Vueling said in a statement. “This will be extended to customers booking flights to San Francisco [SFO] later this month, and to New York [JFK] and Cancun [CUN] in July.”

Vueling and LEVEL passengers will be able to make online reservations to and from destinations offered by Vueling and LEVEL on the same platform. “Customers who want to purchase a ticket from Seville to San Francisco, or from Bilbao to Buenos Aires, will be able to do so with a single reservation managed through the Vueling Global platform,” Vueling said. “The service will enable Vueling to boost its connections with long-distance flights from [BCN]. Vueling will be incorporating new airlines into the platform this year.”

Vueling director of sales, distribution and alliances Charlotte Dumesnil said: “Vueling has been making connections for years between its own network (Vueling-to-Vueling), group airlines—such as LEVEL—and others, including Qatar [Airways] or American Airlines. More than 10% of our passengers in 2019 were connecting. This tool only makes it easier for our clients to make decisions and broadens their range of possibilities, as well as converting [BCN] into an airport with intercontinental connections.”