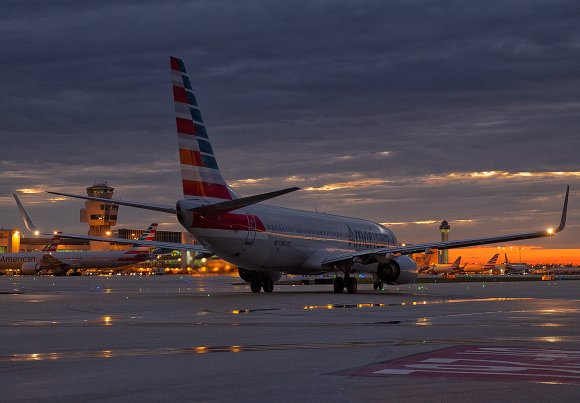 All world regions reported capacity growth last week (w/c June 14, 2021) as the total number of departure seats globally crossed the 70 million mark for the first time since the onset of the pandemic.

Capacity growth was strongest in Europe, where airlines collectively added almost 1.4 million additional seats compared with the previous seven days. There are now more than 14 million seats in Europe’s market—the highest total since late August 2020 before the continent was hit with a second wave of COVID-19 outbreaks.

Asia-Pacific recorded the second-largest increase in capacity, upping the number of departure seats by more than 500,000 compared with the previous week. Much of the growth centred on China and India, which reported week-on-week capacity rises of 234,000 and 231,000 seats respectively.

Overall, the world’s aviation market is 61.3% of the size it was this time in 2019. However, there are 77% more seats available now than there were a year ago.