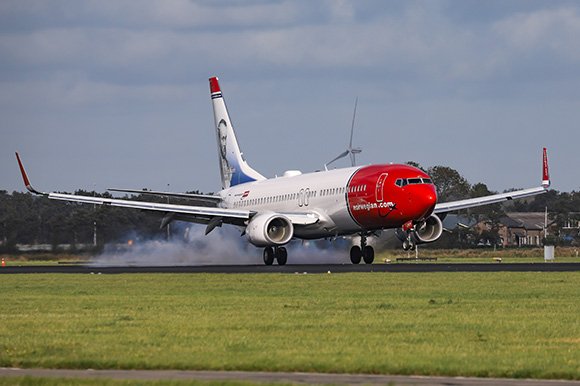 The airline’s flight from Copenhagen Kastrup (CPH) to Malaga (AGP) in Spain on June 28 became the first with a Danish crew to be operated since April last year. The base will employ 200 pilots and cabin crew who previously worked for the carrier prior to being laid off during the pandemic.

“We are well on our way to rebuilding the base in Copenhagen,” said Norwegian CEO Geir Karlsen, the airline’s former chief financial officer who took over from Jacob Schram on June 21.

Norwegian is this week (w/c June 28, 2021) offering flights to 27 short-haul European destinations from CPH, with 120 flight departures planned. A total of 22,320 departure seats are available, up from 6,900 last week before the base reopened.

The airline has undergone a court-overseen restructuring process in recent months that has seen it reduce its debt, discontinue its long-haul operations and cut its fleet from 156 aircraft to 51.

The decision to reopen its CPH base comes as airport operator Copenhagen Airports reported that passenger numbers have started to rise gradually. The number of travelers increased by 40% to 258,240 in May 2021, compared with April.

“The early months of this year traffic was like in 1962. It’s been quite surreal, so it’s great news to see the numbers climbing slowly for the first time this year, so business is starting to recover,” Copenhagen Airports Chief Commercial Officer Peter Krogsgaard said.