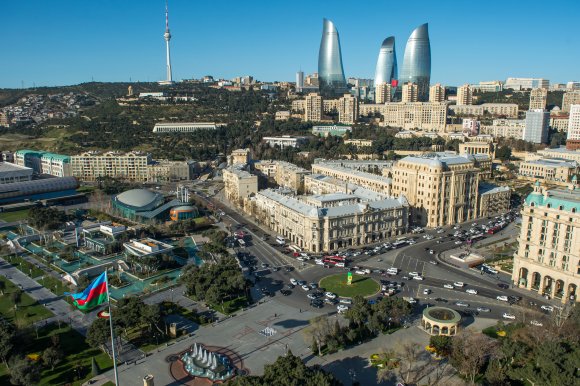 Air Arabia Abu Dhabi, a joint venture between Air Arabia and Etihad Airways, is adding a new nonstop flight option between the United Arab Emirates (UAE) and Azerbaijan later this month when it begins service between Abu Dhabi (AUH) and Baku (GYD).

The launch will provide a direct connection between Abu Dhabi and Azerbaijan’s capital city for the first time since February 2020. Etihad previously served AUH-GYD 4X-weekly using A320s, but suspended flights 16 months ago at the start of the COVID-19 crisis.

During the week commencing July 5, Azerbaijan Airlines and flydubai are serving Dubai International (DXB)-GYD 3X-weekly and 7X-weekly respectively, while Air Arabia is starting a 4X-weekly route between Sharjah (SHJ) and GYD on July 11.