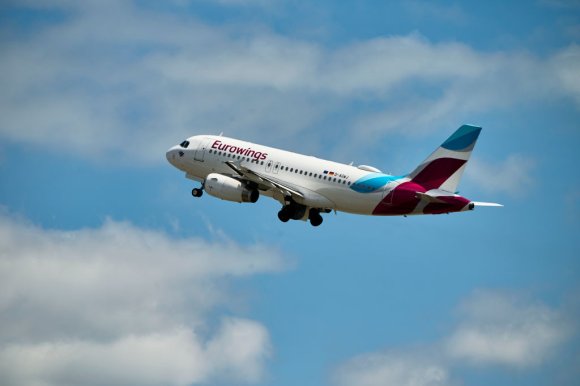 Fresh from adding new routes to Krasnodar, Tbilisi and Yekaterinburg among others, Eurowings is planning to further grow its network over the coming weeks.

The Lufthansa subsidiary will also launch a route from DUS to Milan Bergamo (BGY) on Oct. 31, initially flying four times per week. Frequencies will increase to 6X-weekly from Jan. 31, 2022.

From Cologne/Bonn (CGN), service to Yerevan (EVN), the capital of Armenia, starts on Aug. 6, operating every Friday onboard Airbus A320s.

Marrakech (RAK) returns to the Eurowings network on Dec. 12 and will be served from CGN on Sundays using A319s. The Moroccan city is also bookable from Stuttgart (STR), with a 1X-weekly service launching on Dec. 5.

Elsewhere, Eurowings plans to connect Salzburg (SZG) with Larnaca (LCA) in Cyprus from Sept. 4. Flights will be operated on Saturdays using A319s.

According to the latest OAG schedules, Eurowings has 1.4 million seats available across its network in July 2021, compared with 3.5 million during the same month two years ago. However, capacity is expected to rise to almost 1.7 million seats in August and 2.2 million in September.