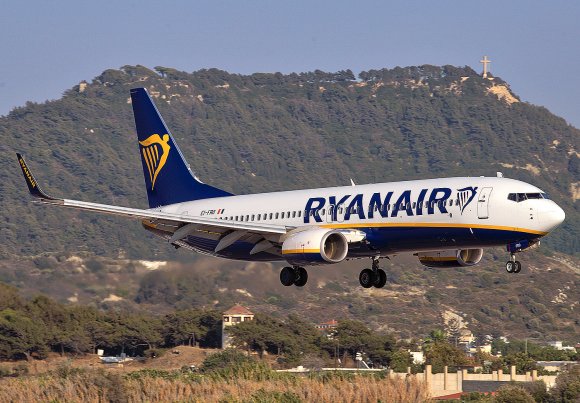 Europe was once again the leading region in terms of capacity growth, adding 1.29 million seats last week (w/c July 5, 2021) compared with the previous seven days. The increase represented a 7.4% jump in the number of seats available from and within the continent.

Ryanair was Europe’s largest airline by capacity, with 2.3 million seats available. Turkish Airlines was second with 1.5 million and easyJet third with 979,000.

In total, there were almost 18.8 million seats in Europe last week, equivalent to 58.9% of the capacity on offer by carrier during the same week two years ago.

On a country basis, China topped the growth rankings by the total number of seats added week-on-week. There were 17.3 million seats offered on routes from and within the country last week—up by 8.7% on the previous seven days. China’s market continues to be dominated by domestic capacity, which accounted for almost 17.2 million weekly seats.

The US was the world’s second biggest growth market in numerical terms, with the total number of departure seats rising by 524,000 to 19.4 million. Of these seats, 17.6 million were on domestic routes.