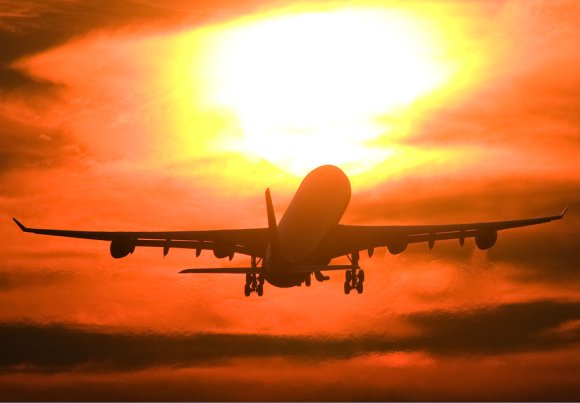 Lufthansa has resumed its service between Frankfurt (FRA) and Hong Kong (HKG) which it last operated in February of this year.

The German carrier started the 3X-weekly service on 2 July using Airbus A340-300 aircraft.

Prior to the COVID-19 pandemic, the route’s popularity had been growing rapidly, with a 65.4% year-on-year growth in passenger numbers.

It will again face competition from Cathay on the route, but for the first full month of operations in August 2021 it will offer more than double the capacity of its Singaporean counterpart with 3,627 seats to 1,336.

Of these, however, Cathay will offer more seats in business class, at 46 to 30.

This is currently the only connection between Germany and HKG; in 2019 Lufthansa operated a larger service to Munich International (MUC) with 159,826 seats available.

Lufthansa has been scaling up significantly in recent months, with more than 4.1 million departure seats currently scheduled in August 2021 and 3.8 million in July. This compares with 2.5 million in June and 2 million in May.

For the current IATA summer 2021 season Lufthansa has 24.6 million scheduled seats available. While this represents less than half of the 55.6 million available for the corresponding period of 2019, it is almost treble the 9.6 million last summer.

Lufthansa's largest markets outside of Europe are dominated by North America, accounting for six of the top ten and led by Chicago O'Hare (ORD).