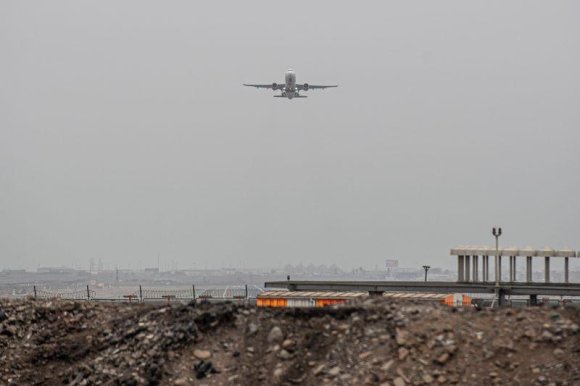 The airline company must now commence and complete a certification process within six months, Peruvian regulators said when granting Fly Peru its AOC.

The airline will have its main base at Lima (LIM) and secondary bases at two smaller airports: Santa María del Mar (SMG) and Las Dunas, which serves the city of Ica. Fly Peru plans to operate to more than 20 destinations from the bases.

Fly Peru is working to launch after market dynamics changed in the country. Avianca Peru exited the market and Sky Peru, started by Chilean low-cost operator Sky, has entered.

Data from Aviation Week’s CAPA and OAG show that, for the week of July 5, LATAM Airlines Peru had a 69% share of Peru’s domestic airline capacity measured by available seat kilometers, followed by Sky at 18%.

ULCC JetSMART, which has operations in Chile, also has previously expressed an interest in the domestic Peruvian market. During the CAPA Live April conference, JetSMART CEO Estuardo Ortiz said the company started a project in Peru many months ago with the aim of getting an AOC. “We continue to watch it very closely,” he said. “It’s a market that we have been evaluating for quite a long time.”